You know her haircut. The lack of symmetry, the far-stretched nonacceptance. You know her and her kind.
Sophie.
For some time she was your Night Mare, the one running at night and sucking the air out of your mouth.
And yet here you are, perplexed, before her tomb. She never had anywhere else to go, really. She could have become. An aunt. A disastrous Sunday painter. The crafty of the band. Journalist. Sire to a group of night-winged writers.
No.
She is half an afterlife prison in the airy Friedhof am Perlacher Forst. Hope and despair: the right mélange. Half-half when you were only filled with syrupy…

You have forgotten what filled you then. You solely remember the texture of it. Thick and sweet. Not a nice sweet.
You do not deserve to cry before her branchy tomb that is only half of one, the other half being Hans, the brother.
You do not deserve this unlocking release. The reflexive beauty of liquid sadness. Too innocent, immature and wet. Too much like Sophie. Unreif. You are reif. Withered. Battered.

A woman comes. She brought a pebble engraved with a silly rimy thing that makes your heart squeeze your lungs in an effort not to laugh. Did she see the monument to the victims of nazism, a few feet away? How devastated and overgrown? Amidst the flat gravestones which bear no name, a mossy fountain.
Not the good kind of moss.
A broken fountain.
Someone has put a rusty pipe on top. Is this piece of junk guilty? Will cleaning this pipe, scraping this pipe, replacing this pipe rejuvenate the structure? Make it surge? What if it is too late and nothing can be done?
February 1943.
It is a broken spring.

The woman leaves. We pass each other. She did not see you like I do. She has no eyes for ghosts. Most people do not.
The cemeteries are not the most spirit-crowded places. The only one floating in here is you.As a matter of fact, I cannot speak for you. I do not read your mind. No more than I can the living.

Yet I know who you are.

Jakob Schmid. February 1943. 18th. 11:15. You see Sophie and Hans throwing leaflets on the pavements. You are the janitor. This is your University. These are your pavements. You shout at them. They do not try to escape. You bring them to Albert Scheithammer. Who brings them to Ernst Haeffner. Who calls the Gestapo. You are thanked. You receive 3000 RM. You are hurrahed. You salute the crowd, stretching your right arm into this echoing void that swallows every streched arm. After the war, you tell the judge it was simply forbidden. To throw leaflets. You grabbing the kids had nothing to do with politics. Only with respect.

On 21 February 1943, one day before her beheading, Sophie Scholl tells the judge:

Somebody, after all, had to make a start. 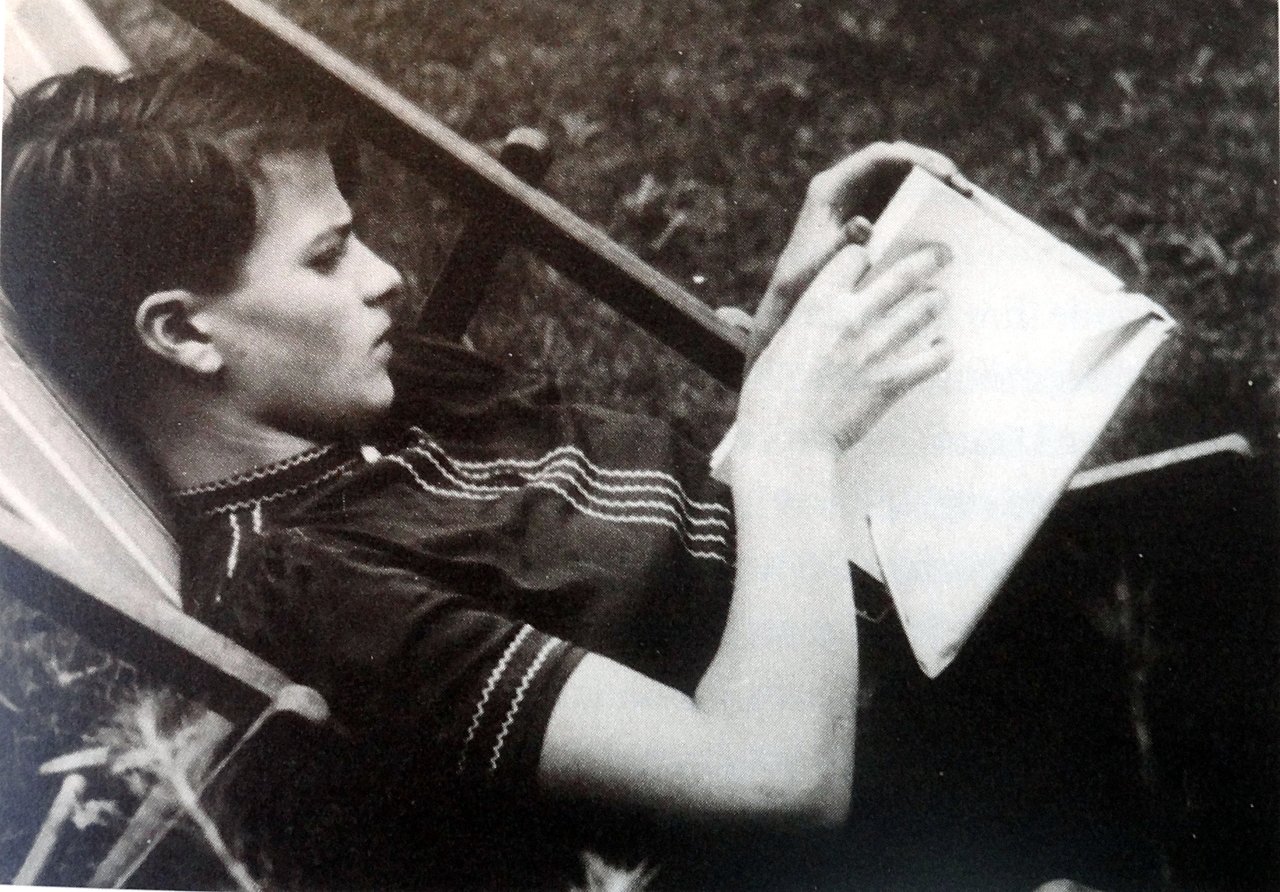